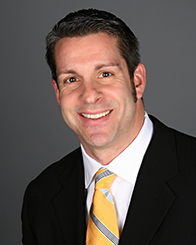 No, this title does not refer to Prince’s hit song from 1984. After seven years, the Fed finally pulled the trigger and raised interest rates from zero to something just marginally higher than zero. Though highly expected, and unanimously passed by the voting members, this move is a bit unsettling to those “dovish” economists who have concerns as to whether our economy can handle such a move. However, rates are still historically low and these changes are unlikely to have a meaningful impact at current levels. Now, the world is more interested in the pace at which the Fed will increase them from here. 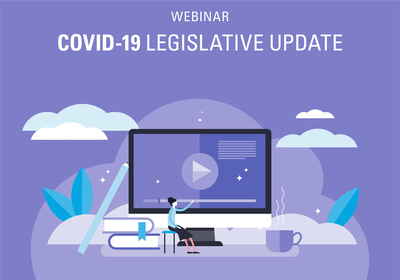 COVID-19 Legislative Update 12:00 pm CDT Join compliance experts, Stacy Barrow and Danielle Capilla, for a COVID-19 webinar that will focus on answering key questions employers are dealing with in this tumultuous time and an a Register »
Top
Ask a Recruiter