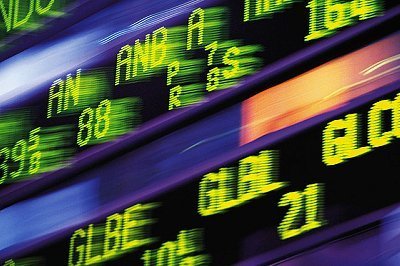 Markets ended last week mixed, falling on Friday as concerns about the debt impasse in Greece outweighed upbeat domestic data. For the week, the S&P 500 gained 0.06%, the Dow grew 0.28%, and the NASDAQ fell 0.34%. (1)

So, what’s going on in Greece? For weeks, Greek leaders have been deadlocked in negotiations with creditors over the latest round of debt relief for the troubled country. Greece can’t pay its bills and is locked out of traditional credit markets because of its bad economic state. To keep the lights on and the country running, Greece has been relying on financial support from the Eurozone and International Monetary Fund since 2010. (2) In exchange for the financial support, creditors instituted a set of austerity reforms and budget cuts designed to get Greece on sounder financial footing.

These cuts have been widely hated by Greeks, and a new government was elected in January that promised to tear up the credit agreements and end austerity measures. Since then, creditors have refused to lend Greece more money until they agree to reinstate reforms.