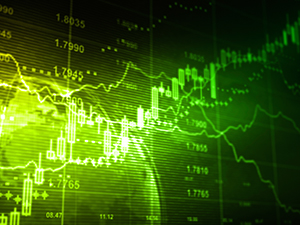 Stocks fell sharply last week in response to Britain’s vote to leave the European Union (EU), putting major indices in the red for 2016. Why did markets react so badly?

The vote to leave was a surprise to most, and markets hate surprises. It’s too soon to know how Britain’s exit (Brexit) will play out, but predictions include a British recession, a breakup of the EU as other countries vote to leave, or the introduction of reforms by European leaders who see the writing on the wall. Since the referendum result isn’t binding on the government, there’s even a very small possibility that the Brexit won’t happen at all.1 It’s anyone’s guess at this point.

To help you understand how the Brexit may affect you as an investor, here are answers to some key questions: