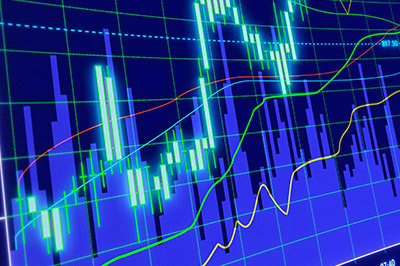 U.S. markets ended the week on a down note as investors struggled with weak economic data and concerns about Greek debt negotiations. However, markets were able to end the month of May in the black. For the week, the S&P 500 lost 0.88%, the Dow dropped 1.34%, and the NASDAQ fell 0.38%. (1)

On Friday, we got a look at revised first-quarter gross domestic product (GDP) growth numbers, and we found out that the economy actually shrank 0.7 percent last quarter instead of growing. (2) The news wasn’t unexpected, as economists knew that the economy struggled with issues like a harsh winter, a port shutdown, and a strong dollar that ate away at U.S. exports. However, it’s unwelcome because it means that the economy still hasn’t reached escape velocity and the recovery may still be fragile.

Though we don’t have data on the spring quarter yet, many economists expect a significant rebound in economic growth. We’ve seen estimates ranging from 1.0 percent to 3.2 percent, so it’s clear that there’s a lot of room for debate. (3) Markets also took a hit from stalled Greek debt negotiations. Greece is currently deadlocked in talks with creditors for a new round of loans needed to service its debt and make government payments. To give you a brief bit of history: Greece was at the center of the European debt crisis after financial markets imploded in 2008. (4)