Home » Why Are Greece and China Worries Fading? 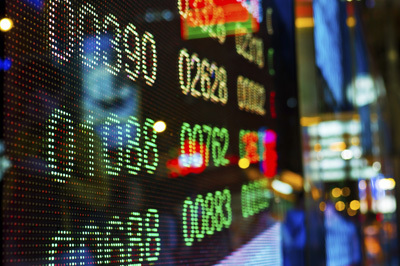 Though a deal with Greece wasn’t reached on Sunday, both sides of the debt overhaul debate appear committed to finding a solution. Top-level officials from around Europe met to put together a deal that would be acceptable to creditors as well as Greece’s wary parliament. With Greek banks shut since June 28 and unlikely to reopen without additional funds, damage is already being done to the Greek economy. (2) As of Monday morning, an “Agreement” was finally reached between the two sides; now, attention turns to Greek’s parliament, which must ratify the deal. (3)