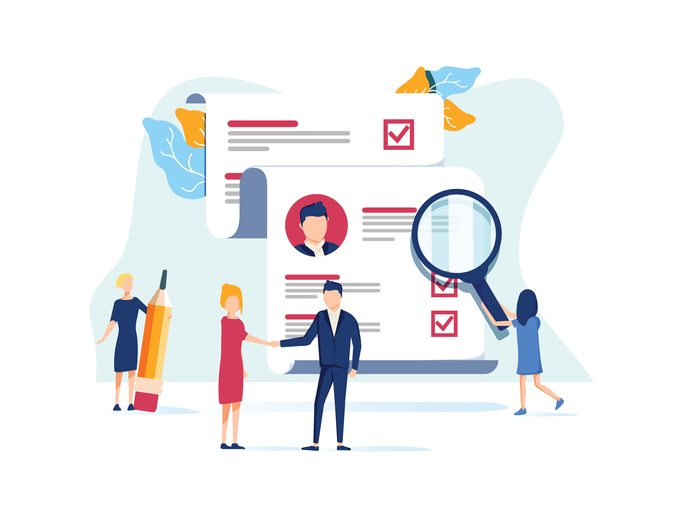 The expansion of presumption laws is just one of the predictions made by speakers at a recent workers’ comp conference.

Medical billing fraud, presumption laws, drug formularies, medical marijuana, magic mushrooms and opioids are expected to command the attention of various state and federal legislators in 2020, according to speakers at the recent National Workers’ Compensation and Disability Conference in November 2019 in Las Vegas, Nev.

The medical billing coding error rate in 2018 was 8.1%. While not all errors are related to fraud, many have a fraud element to them, including miscoding for lack of proper documentation and invalid diagnoses, up-coding to increase payouts, making up codes and mismatching services.

In many states, presumption laws, such as cancer presumption laws, exist to benefit first responders, such as firefighters, police officers and EMTs. They shift the burden of proof of medical causation so that the disease is “presumed” to be work-related in absence of compelling evidence to the contrary. These laws, thought by some to be more the creation of politics than science, are typically the largest cost drivers of workers' compensation for public employees.

Now presumption laws are starting to expand into other industries and professions, such as fire truck mechanics, school teachers and jail guards.

One new trend, implemented in Georgia and Colorado, for dealing with public employees is to offer a lump-sum payout to offset medical costs rather than treating their occupational cancer or PTSD through the comp system.

More states are creating, refining and updating their drug formularies. CompPharma estimates $1.1 billion has been saved using drug formularies over the past eight years, as a result of (1) specifying that only certain drugs should be prescribed, (2) using set time frames, (3) enforcing dosage limitations and (4) restricting dangerous interaction with other drugs.

There are several issues facing legislators throughout the country:

•   States continue to expand legal access, including looking to allow marijuana for all medical uses.

•   Research continues on medical uses and side effects.

•   States are reviewing the legality of home cultivation and deciding on open container laws.

•   Marijuana is still illegal at the federal level.

Petitioners and some legislators in several states, including California, Colorado, Iowa and Oregon, are trying to legalize magic mushrooms, psilocybin and ibogaine and ecstasy. While unclear about its use for treating anxiety and depression, research has shown that magic mushrooms can be used successfully in smoking cessation programs.

At the federal level, in the Senate’s Judiciary Committee, the pending John McCain Opioid Addiction Prevention Act will “establish registration requirements for practitioners who are licensed to prescribe controlled substances…. Specifically, a practitioner must agree to limit the supply of opioids prescribed for the initial treatment of acute pain, as a condition of obtaining or renewing a registration through the Drug Enforcement Administration. An opioid that is approved and prescribed for the treatment of addiction is not subject to the limit.”

Latest News/Insights Legal Alert: FFCRA Employee Notice Mar 26, 2020 The Department of Labor (DOL) released the notice that employers are required to post in their workplaces in relation to the Families First Coronavirus Response Act (FFCRA). A copy of the notice Read More »
Next Event 8 April How to Prepare for a DOL Audit 11:00 am CDT During this webinar, Stacy H. Barrow, BAN’s Director of Compliance, will provide attendees with tips for surviving a Department of Labor (DOL) audit, including an overview of what to expect duri Register »
Top
Ask a Recruiter