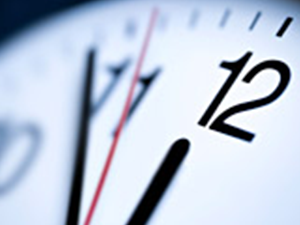 Goodbye, Affordable Care Act? Congressional Republicans have spearheaded bills that would partially repeal the Patient Protection and Affordable Care Act (PPACA). In October, the House of Representatives passed H.R. 376, Restoring Americans’ Healthcare Freedom Reconciliation Act of 2015. In December, the Senate approved their version by a 52-47 margin. The House and Senate must reconcile their versions before it can become law.

The bill would eliminate the requirement that individuals maintain minimum essential healthcare coverage, as well as the employer “shared responsibility requirement.” The bill is a reconciliation bill, so all provisions must directly affect the federal budget.

H.R. 376 would eliminate federal subsidies for approximately 6 million low- and moderate-income Americans who buy their own coverage. It would also prevent the further expansion of Medicaid. Thirty states have expanded their Medicaid programs to cover Americans under age 65 with annual incomes at or below 138 percent of the federal poverty level ($16,242 per person in 2015). The bill would also repeal the “Cadillac tax,” an excise tax on high-cost employer health plans.

Most changes would go into effect after December 31, 2017, allowing Republicans to develop a plan to provide health coverage after the 2016 elections.

Up in Smoke: Tobacco Cessation Programs at Work